Philips is not a popular smartphone maker but this does not prevent the company from releasing new handsets for fans of the brand. In fact the company has just prepared a new smartphone called V800, which features a clamshell design.

The new V800 has just been certified by the Chinese agency TENAA, which means that we will soon see it on the market. According to information from TENAA the V800 has two 3.7-inch displays at 720p resolution with one of them being inside and the other on top, a quad-core processor at 1.5 GHz, 2 GB of RAM, 16 GB of internal memory as well as a microSD card slot for cards with capacities of up to 64 GB. Furthermore the V800 has a more than decent 13 MP rear camera, which features a LED flash, autofocus and Full HD video recording. Up front the device has a 5 MP shooter for selfies and video calls. The V800 also provides various connectivity options such as Wi-Fi, Bluetooth and more; there’s a GPS receiver too as well as a microUSB 2.0 port. The smartphone supports 4G LTE, runs Android 5.1 Lollipop and weighs 206 grams.

The release date and the price of this entry-level smartphone are unknown as of now.

Samsung has enriched its digital camera line-up with the new EX2F camera. But the EX2F is not just another new digital camera – it comes with something rather unusual that will surely please photographers. The really new stuff inside the camera is the world’s brightest compact F1.4 24mm... 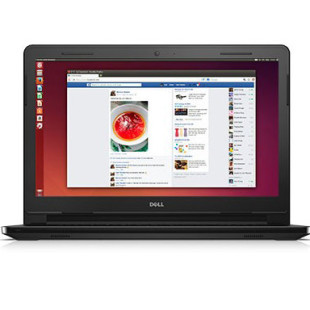