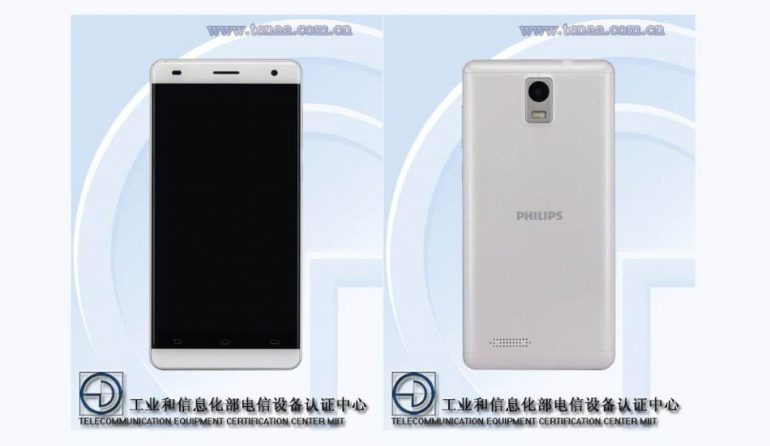 Philips is not the most popular brand name when it comes to smartphones but this does not prevent the company from dreaming about scoring it big on the smartphone market. Philips will now try to be more successful on this market and to achieve this, the company will launch a new smartphone called S226M.

The device hails from Philips’s partner – the Chinese China Electronics Corporation. The Philips S226M smartphone will be a budget-oriented device that will have a MediaTek processor with four cores that run at 1.3 GHz, 1 GB of RAM, 8 GB of internal memory, a slot for memory cards (up to 32 GB) and Android 5.1 Lollipop. In addition to this the S226M will be built around a 5-inch display that works at 800 x 480 pixels and will have support for LTE, Wi-Fi, and Bluetooth as well as two cameras – a 2 MP rear one and a 0.3 MP up front. Finally the smartphone measures 141.5 x 69.8 x 8.8 mm and weighs 135 grams. The device has been seen on TENAA’s web site so everything is official, despite the fact that Philips has not yet announced the smartphone.

The price of the Philips S226M smartphone is unknown.