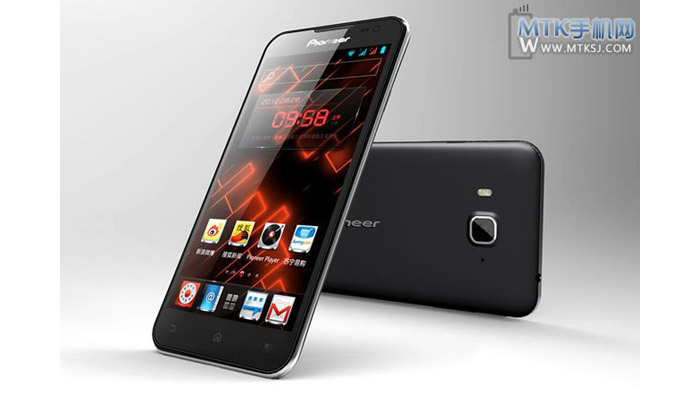 The name Pioneer is not exactly popular when it comes to smartphones but despite this Pioneer has decided to release a new smartphone – and not just a smartphone but a flagship smartphone at that too. The novelty is called S90w and will become available in stores soon.

The Pioneer S90w runs Android 4.2 Jelly Bean and will first hit Chinese stores but the precise release date and pricing are still unknown.