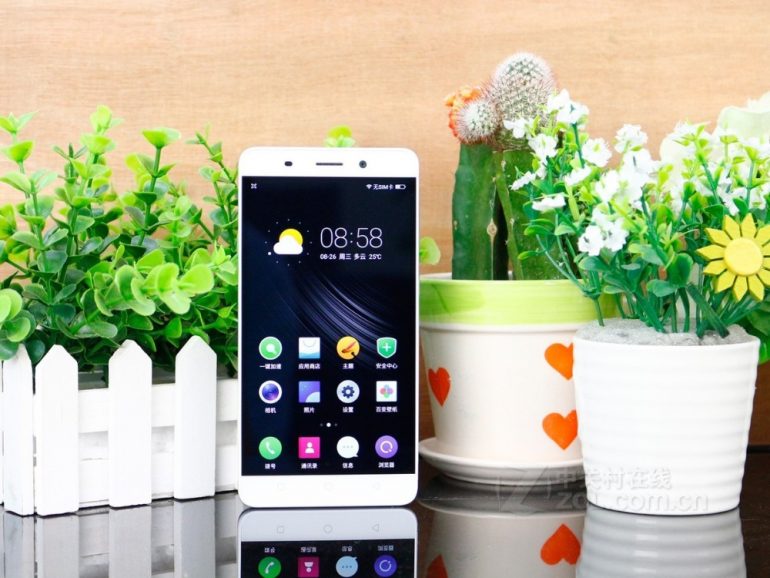 You may not have heard of QiKu until now but the reason for this is that the company came into existence this past August. Created by both Qihoo 360 and Coolpad, QiKu specializes in producing and selling high-end smartphones. After presenting the flagship QiKu 360, which came with a Snapdragon 808 chip, 4 GB of RAM and 128 GB of flash memory, the company is now working on a new high-end device, which is currently known as 1509-A02.

The new device can be seen on AnTuTu, where it features a Snapdragon 820 processor, 4 GB of RAM and 128 GB of internal memory. Judging from the specs listed, the handset will have a display that works at 1920 x 1080 pixels but its size is unknown. There will be two cameras just like in the QiKu 360 and they will work at 13 MP. The device will also run Android 6.0.1 Marshmallow.

All this describes a really powerful smartphone but unfortunately this is all we know as of now. The handset should be available a bit later but as expected there’s no information on its launch date and its price.

PNY gets into DDR4 with Anarchy X memory