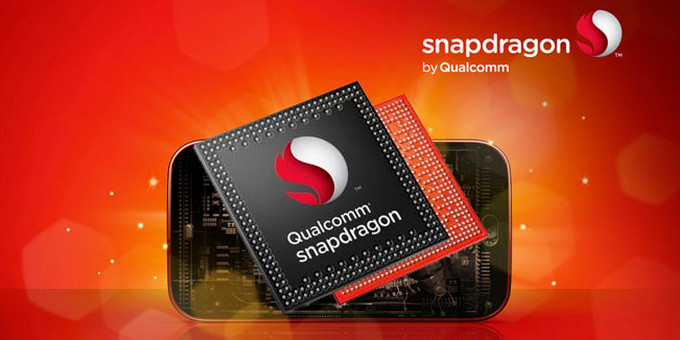 Qualcomm has officially announced its rumored Snapdragon 820 processor during an event held in New York City. The new chip will retire the current Snapdragon 810 SoC which has some problems with the heat emitted. The new Snapdragon 820 is free of such problems or so the folks at Qualcomm say.

The new Qualcomm chip has support for X12 LTE, up to 28 MP cameras, 4K Ultra HD video recording and video playing and 4K displays. The chip also supports USB 3.0 and Quick Charge 3.0 and devices, based on it, can be recharged 38 per cent faster than other similar devices without this technology.

The first Snapdragon 820 devices are expected in early 2016. The new chip will be used in more than 60 new mobile devices that will debut next year.