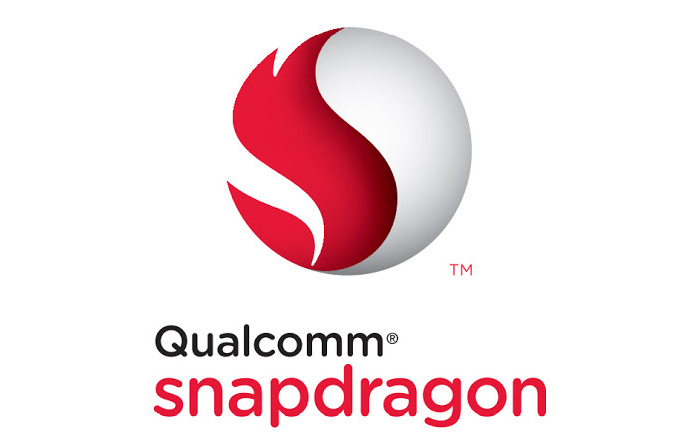 The Snapdragon 212 comes with four Cortex-A7 cores and Adreno 304 graphics but this time the cores run at 1.3 GHz, instead at 1.1 GHz, as in the Snapdragon 210 SoC. The GPU is also clocked higher but there’s no information what clock speeds it sports now. There’s also an integrated X5 LTE Cat 4 (150 Mbit/sec) modem, which happens to be the only new thing in the Snapdragon 212.

Devices with the new chips will be on the market soon.