Qualcomm has undertaken an interesting marketing step – the company has renamed its Snapdragon 618 and Snapdragon 620 chips and starting now they will be known as Snapdragon 650 and Snapdragon 652. The reason is simple – Qualcomm wants to make it easier for people to distinguish these two processors from the rest inside the Snapdragon 600 line.

The Snapdragon 650 and Snapdragon 652 will be available in early 2016 and they will likely power mid-range to high-end smartphones such as the Samsung Galaxy A9. 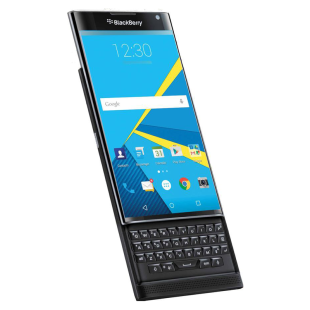 Smartphone specs are one of the worst kept secrets in this world – despite efforts by manufacturers, specs seem to pop up here and there describing an upcoming smartphone in details. It is BlackBerry’s turn this time – the Canadian company has accidentally listed the specs of the Priv smartphone... 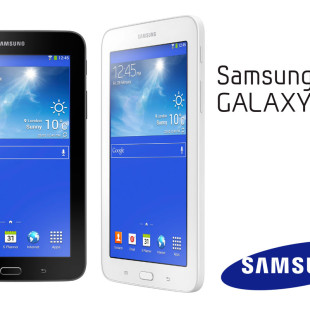 The world of tablets is not as dynamic as the world of smartphones but nevertheless manufacturers must release a new tablet every once in a while to keep the public interest. This is the case of Samsung – the Korean company released the Galaxy Tab 3 tablet three years ago and the Galaxy Tab 3...

Panasonic today reveals another digital camera, the LUMIX DMC-FZ47 which boasts powerful 24x optical zoom thanks to 25mm ultra-wide angle LEICA DC VARIO-ELMARIT lens, optimized for video recording with a mechanism designed to minimize the noise of AF and zooming. The camera is armed with...