Samsung has announced the latest member of the Wave family – Wave 723 ( GT-S7320E). The new smartphone is based on their bada platform (bada SDK 1.1),  TouchWiz 3.0 and will be with a lower price tag than Samsung Wave. 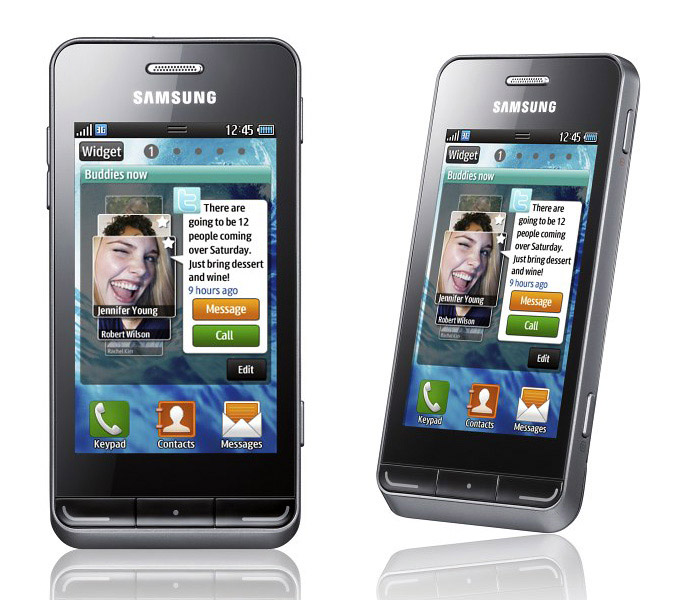 The Wave 723 comes pre-loaded with wealth of games, navigation, social networking, e-book, health and lifestyle applications, and will be available starting in September 2010 in Germany and later to other European markets including Southeast Asia, the Middle East Asia, and Africa.