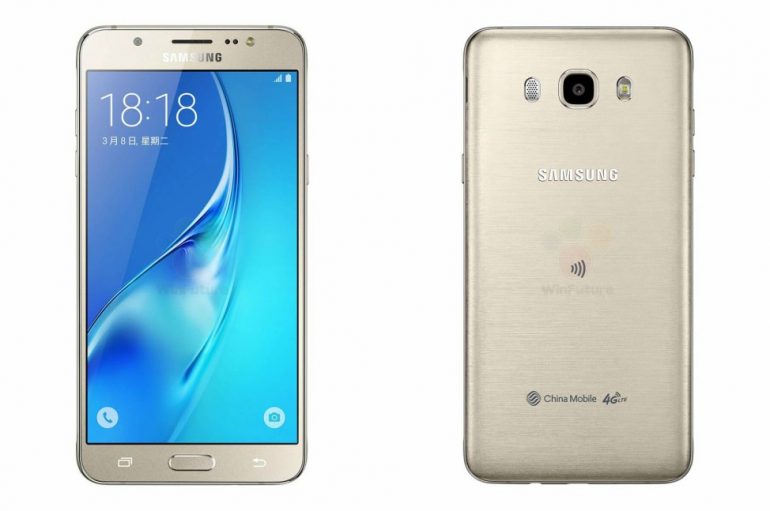 As of now it is unclear how much the J5 and J7 will cost and when they will be in stores.