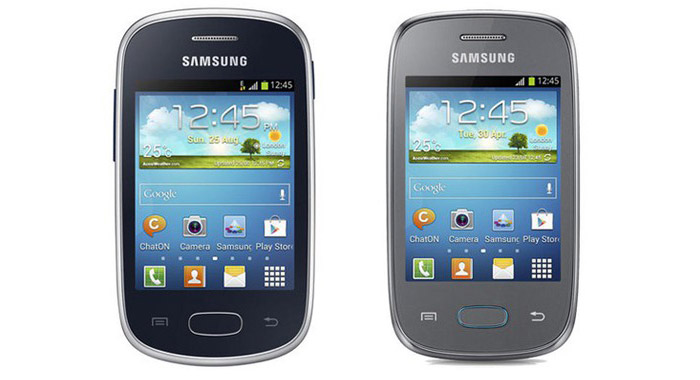 Both smartphones run Android 4.1 Jelly Bean and come with Samsung TouchWiz. Customers will be able to purchase them in single or dual-SIM versions.

In May 2013 Samsung will release the Galaxy Win – a smartphone with a 4.7-inch WVGA sensor display and a quad-core Snapdragon S4 processor at 1.2 GHz with integrated Adreno 203 graphics. The device will support two SIM cards and will have a microSD card slot, a 5 MP rear camera and a 0.3 MP front camera, 802.11n Wi-Fi, Bluetooth 4.0, a built-in GPS receiver and a 2000 mAh battery. The upcoming smartphone will run Android 4.1.2 Jelly Bean.

The pricing for all three smartphones is unknown.