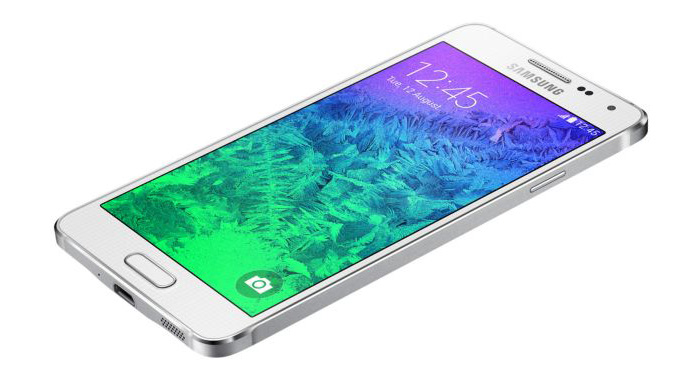 Samsung is one of the leaders on the smartphone market and regularly makes tons of money just there but this does not mean the company is problem free. We’ll list just two of them – the company has a really large number of smartphones with confusing names on the market and has just suffered a 74 per cent drop in its mobile business profits. Clearly, something has to be done.

Samsung is not wasting its time and the first measure is here – the company will change the naming convention it uses for its devices. The change will begin with the new Galaxy A line and will continue with a new smartphone range with a single letter naming convention just like the Galaxy A series.

The goal behind the decision is to ease customers who are looking for a new Samsung smartphone. It is not clear as of now how exactly the new smartphones will be called but we are sure we will soon find out given the speed with which Samsung releases new such devices on the market.