While the Samsung Galaxy Nexus was already launched in the UK and some people already use it, American customers were left in the dark in regards to the launch in the US.

Samsung has come here to help. The Korean company confirmed the Galaxy Nexus launch for December this year, yet without an exact date. Still, judging from information leaks the device is very likely to arrive on December 8. To some people this might be bad news, while to other it might be good news – since there have been reports from the UK about device and software bugs which should be resolved by the time the Galaxy Nexus debuts on the US market. 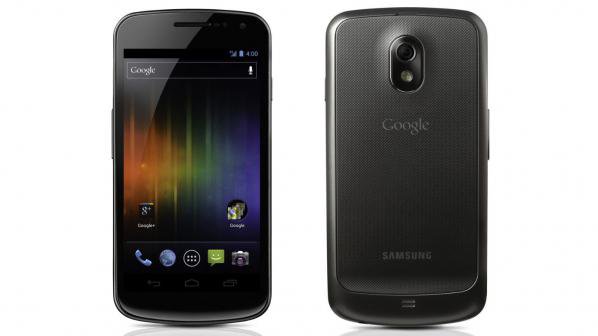