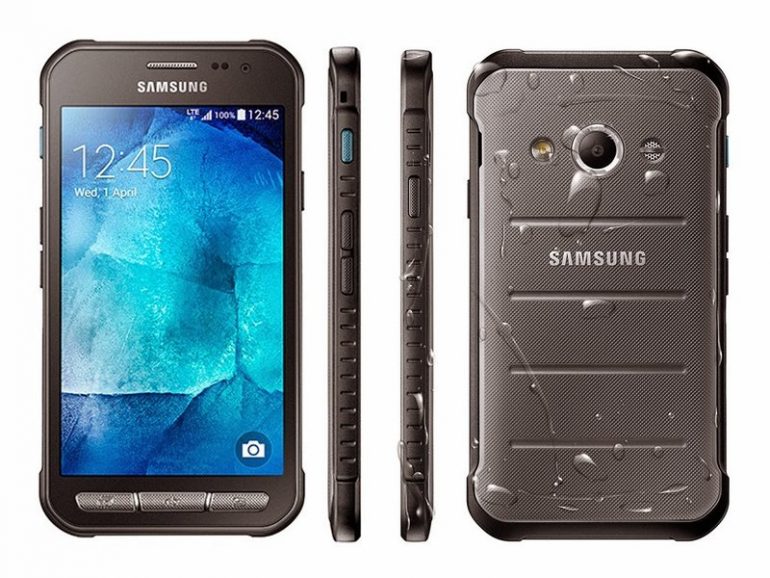 For years each Samsung flagship smartphone has been accompanied by a sturdier version that can endure shock, water, dust and other nasty things. Where’s the rugged version of the Galaxy S7 then?

It turns out that this device is just around the corner. Moreover Samsung has accidentally confirmed the existence of a rugged Galaxy S7 version. Not surprisingly the smartphone is called Galaxy S7 Active. The confirmation has been spotted in a list of supported devices on the Google Play page for the Samsung Level app. There are no technical details as of now but the Galaxy S7 Active will surely endure water, dust, drops and more with ease. This leaves us wondering what the other functions of this smartphone will be, since the Galaxy S7 already has all these features. The Galaxy S7 Active will be more advanced and hence more expensive than the Galaxy S7, though, and this is for sure.

There’s no specific date for the appearance of this smartphone, which carries the SM-G891A code name, but Samsung will very likely launch this handset in the upcoming months.