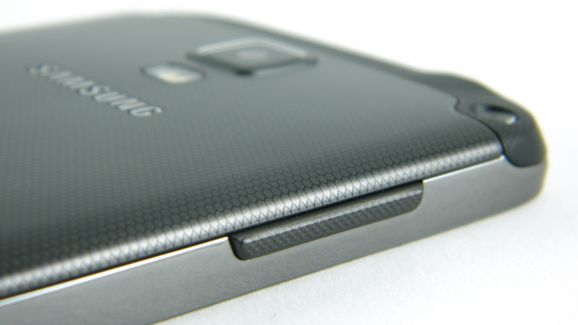 The popular Samsung Galaxy S5 flagship smartphone has gotten a new major modification as Samsung has released a sturdy version of this smartphone that is called Galaxy S5 Active.

The new smartphone is codenamed SM-G850F and meets all IP67 requirements, which means it is resistant against water and dirt. Users can use the device in a wide temperature range that starts at -10 ˚ C and reaches +60 ˚ C. In addition to that the smartphone is shock resistant.

The new Samsung smartphone runs Android 4.4.2 KitKat and makes use of the TouchWiz users interface. US customers can now find it in AT&T stores where the Galaxy S5 Active costs USD 715 with no contract.