The Samsung Epic 4G Android smartphone will be available on August 31st in Sprint stores for $249.99 with two-year contract and after a $100 mail-in rebate. 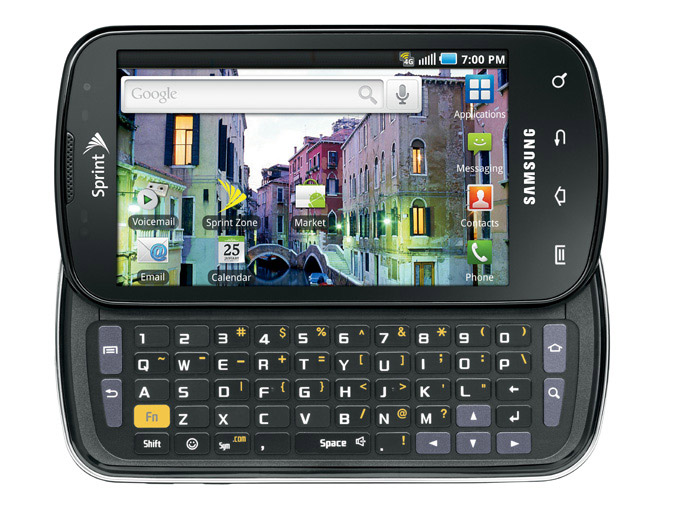 “With its beautiful display and slide-out keyboard, Samsung Epic 4G is a powerful tool for our customers, and it extends Sprint’s 4G leadership with a second strong smartphone option,” said Sprint CEO Dan Hesse. “As we continue to lead the 4G revolution, we are proud to offer our customers two 4G smartphones, the Overdrive 3G/4G Mobile Hotspot and several 4G USB modems to access the fast speeds on our 4G network in more than 48 cities today. 4G enhances entertainment, gaming and business applications.”

Sprint offers two Android-powered 4G smartphones now  and to not be confused, they have released a promo video, compares features of the new Samsung Epic 4G with the HTC Evo 4G.