Samsung Galaxy A5 and A7 arrive in India 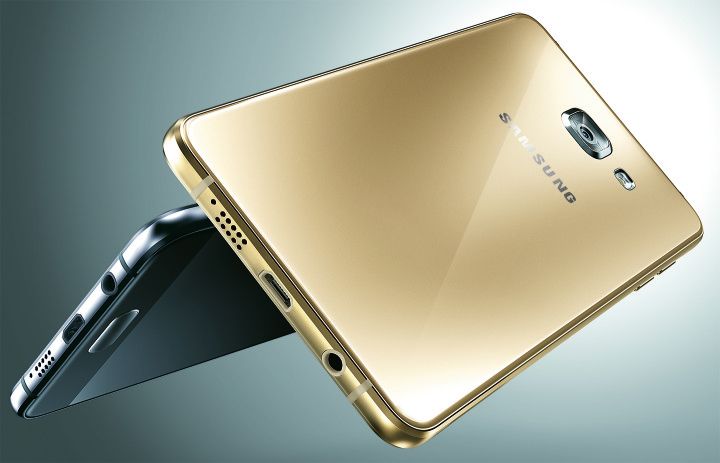 Samsung has announced its plans to release the Galaxy A5 (2016) and Galaxy A7 (2016) smartphones in India. More specifically the new Galaxy A handsets will be available on February 15, 2016 exclusively through online seller Snapdeal. The smartphones will be available in black, gold and white colors and will sell for around USD 430 for the Galaxy A5 (2016) and around USD 500 for the Galaxy A7 (2016). Both smartphones sport metal and glass bodies and run Android 5.1.1 Lollipop out of the box. 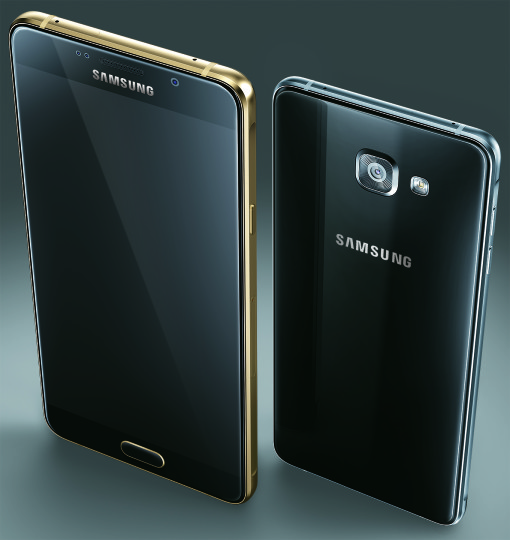 The new smartphones look very promising in terms of features. The Galaxy A5 (2016) comes with a large 5.2-inch Full HD display, an 8-core processor at 1.6 GHz, 2 GB of RAM, 16 GB of internal memory, a 13 MP rear camera with optical image stabilization, a 5 MP front camera, support for LTE and two SIM cards and a 2900 mAh battery.

The Galaxy A7 (2016) has a 5.5-inch Super AMOLED display at Full HD resolution, 3 GB of RAM and a more powerful 3300 mAh battery. The rest of the specs are the same as in the Galaxy A5. In addition both devices offer fingerprint sensors with support for Samsung’s payment service.