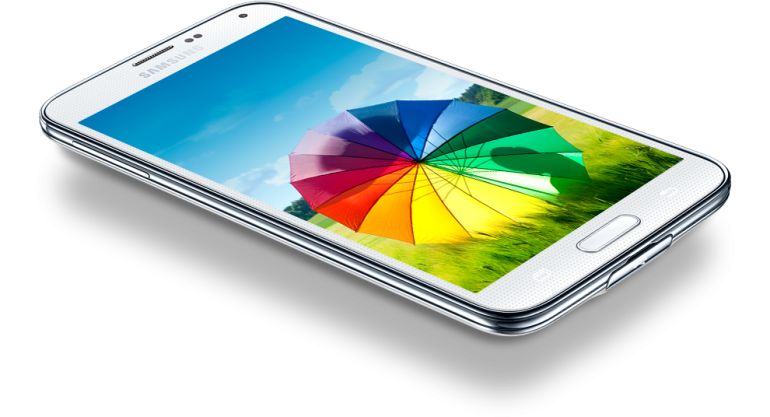 The Samsung Galaxy S5 was unveiled a few months ago but Samsung already has a “Neo” version of it. Despite the fact that this new smartphone is not on the market now we do know its specs thanks to yet another leak on the Internet.

The information, which was again taken from the GFXbench benchmark, claims that the Galaxy S5 Neo will get a 4.7-inch Super AMOLED sensor display at 720p resolution, an eight-core Samsung Exynos 5 Octa processor at 1.8 GHz, 2 GB of RAM, 32 GB of internal memory, a microSD card slot (up to 128 GB), one rear 12 MP camera, one front 2 MP camera, Wi-Fi, Bluetooth and GPS.

The Galaxy S5 Neo will run Android 4.4.4 KitKat and will come out by the end of the year.