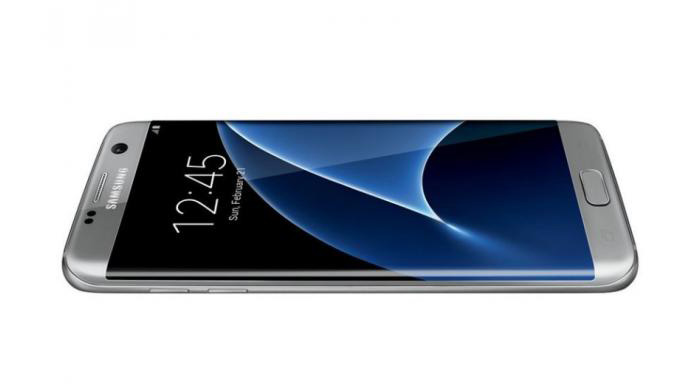 There are just 8 days left until we get to officially see Samsung’s new Galaxy S7 and Galaxy S7 Edge smartphones and we know most of the features of these handsets already, except for one very crucial thing – pricing. How much will these smartphones cost and will high price be a deal-breaker?

We cannot answer the second question and we will leave it to you but fortunately we have the answer to the first one – online sources have listed the sales prices of the Galaxy S7 and S7 Edge. The prices are valid for Europe only but will at least give a hint as to the prices on other markets. Here are some hard details – the Samsung Galaxy S7 will sell for EUR 700, while the Galaxy S7 Edge will cost you EUR 800. In addition the European versions of these smartphones will arrive with Exynos 8890 chips inside and right now it is unclear where Snapdragon 820 versions will be sold. In addition to this European customers will get only smartphones with 32 GB of internal memory but this should not be a problem since both the S7 and S7 Edge will have slots for microSD cards.

The new S7 and S7 Edge smartphones will be presented on February 21 and will be in stores on March 11 in North America and Europe.