The Samsung Galaxy S6 generation came to all of us with one peculiarity – for the first time ever Samsung did not release a smaller version of its current flagship so the previous generation Galaxy S5 Mini remained the leading small sized Galaxy S smartphone. This, however, will change now with the release of the Galaxy S7 generation.

Apparently Samsung plans a Galaxy S7 Mini smartphone that will retire the older S5 Mini. The upcoming device will fight Apple’s iPhone SE handset, which is expected later this month and for the first time ever it has the chance to be a small-sized flagship smartphone.

According to some preliminary information the Galaxy S7 Mini will come with a 4.6-inch display that will work at 1280 x 720 pixels. The device is expected to have a Snapdragon 820 or Exynos 8890 processor inside, 3 GB of RAM, a 12 MP rear camera and a chassis that is just 9.9 mm thin. Unfortunately there’s no other information or even a confirmation that the S7 Mini exists. This means that there are interesting weeks ahead of us. 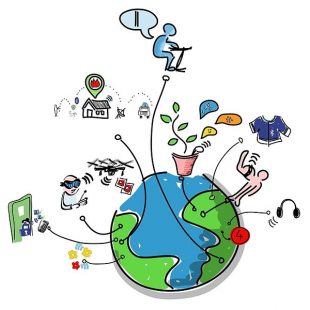 How to Choose an NBN Plan that's Right for You?

National Broadband Network (NBN) is a ticket to reliable and fast internet. However, choosing an NBN provider and connection can be a daunting task. There are over 140 NBN providers listed on NBN’s official website. So how do you choose the one that’s right for you? Know Your Requirements... 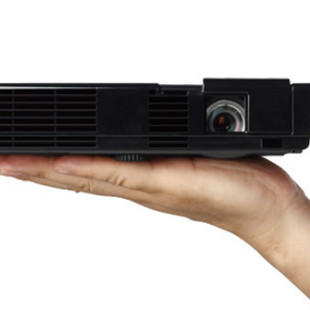 Sources close to AMD have started a new rumor on the Internet that says AMD will introduce updated FX chips this October. AMD needs more performance in order to compete with Intel on the CPU market and the upcoming Vishera core should offer just that thanks to a number of architectural...