Samsung today revealed the first three smartphones which comes with the company’s proprietary bada 2.0 platform, which along with the new and  improved user interface, also brings many improvements and features like multi-tasking, Wi-Fi Direct, voice recognition, Near Field Communication (NFC) and enhanced store features.

The first of the trio is Samsung Wave 3, its the flagship phone with the company’s new OS and TouchWiz UI, which has 9.9mm-thick anodized aluminum unibody design and 4-inch (800 x 480) Super AMOLED touchscreen. The phone is powered by 1.4GHz processor, offers quad-band GPRS/EDGE, A-GPS, 802.11 b/g/n WiFi, Bluetooth 3.0 and dual cameras – front VGA camera and rear-facing 5-megapixel camera with LED flash and 720p recording, all backed by a 1,500 mAh battery. 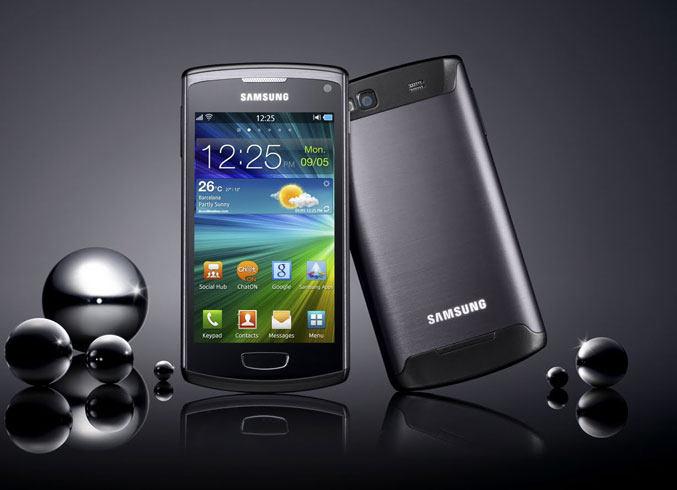 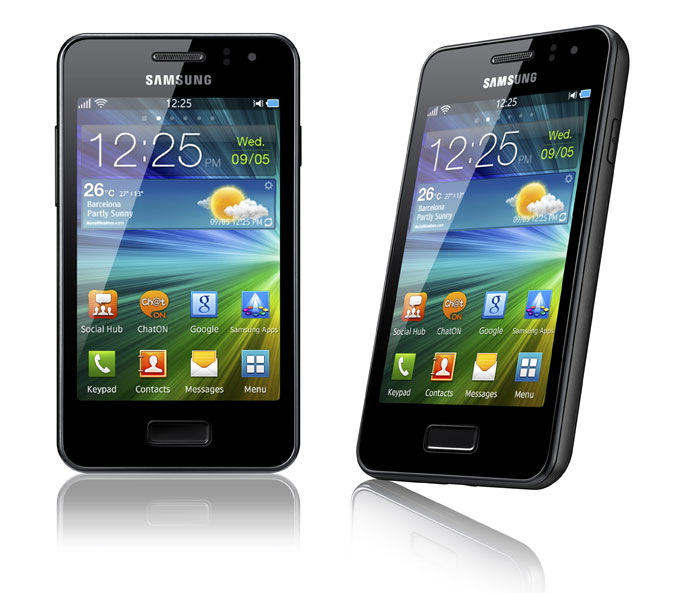 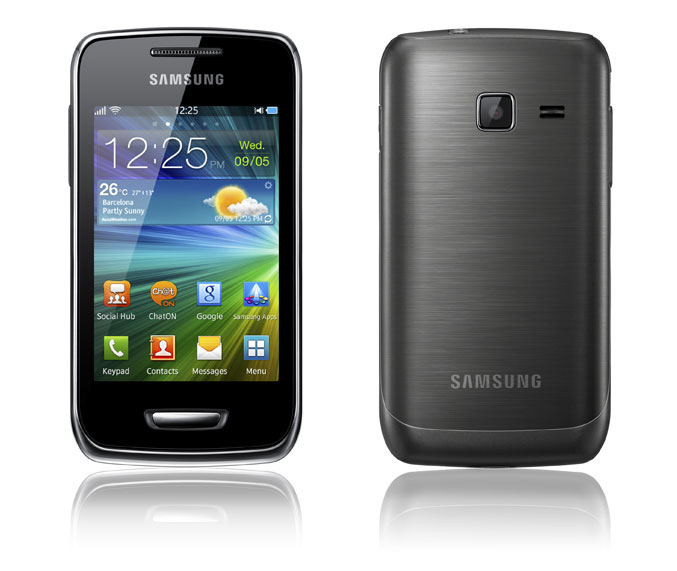 The new Samsung’s phones are expected to be available this fall.