The wait is finally over! Samsung has officially launched its long awaited Galaxy S III smartphone.

And let me tell you one thing – the Galaxy S III delivers everything promised and then more. Shall we start with the specs?

But the Galaxy S III delivers more than expected – the smartphone now features eye-tracking that will allow the phone’s display to remain on while you are looking at it. This will be detected via the front-facing camera and will come in handy for those times when you are reading an e-book and the screen turns dark on you halfway. 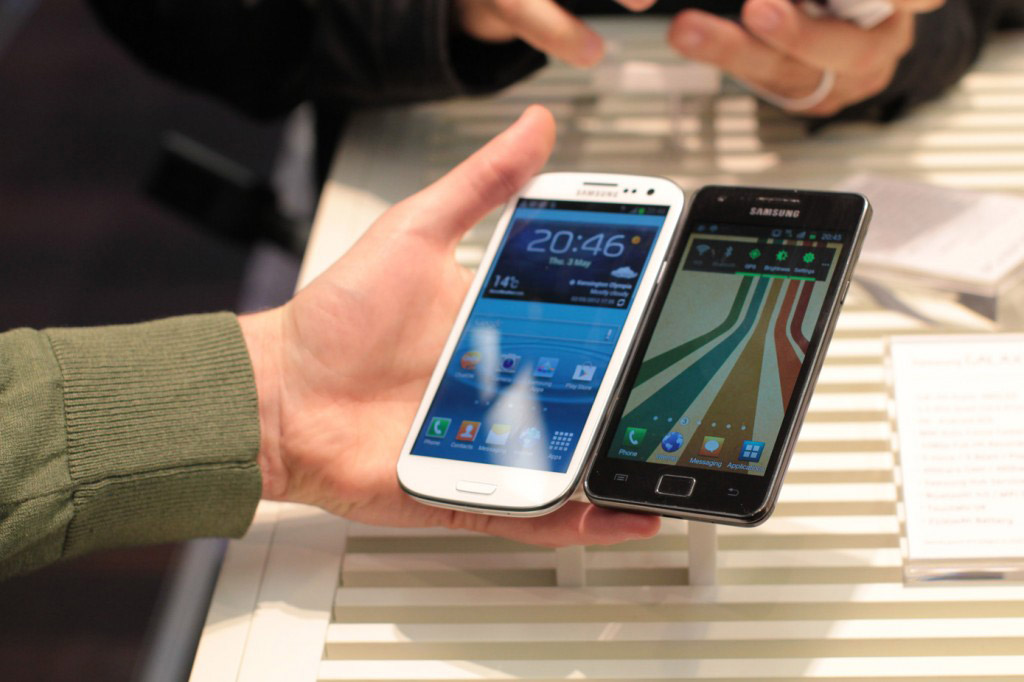 Samsung has also included a demo of “S Voice” – clearly a response to Apple’s Siri – that can listen and then respond quickly in 8 different languages. You can tell S Voice to ‘snooze’ if your alarm goes off and you’re not quite ready to leave bed, you can use it to play your favorite songs, send texts, emails, organize your schedule or even take photos.

All this is powered by a 2100 mAh battery and the Galaxy S III also offers wireless charging but you will need a dock for this purpose.

The Samsung Galaxy S III will be available for purchase starting on May 29 in Europe. Pricing is unknown.