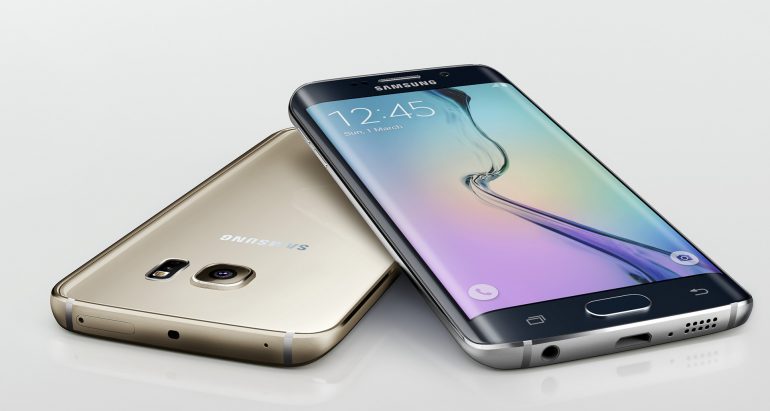 Thanks to various online sources we have learned that the widely discussed Samsung Galaxy Note 5 will be launched on August 12, with market availability expected on August 21.

The new handset will not be alone, though – the smartphone will be accompanied by the new Samsung Galaxy S6 Edge Plus, which will be officially known as Galaxy S6 Edge+. The device will also debut on August 12 and will be in stores on August 21 so customers will have a tough choice to make.

We touched the tech specs of the Galaxy Note 5 but we feel it will be justified to mention them again – the phablet is expected to come with an Exynos 7422 processor, 4 GB of RAM and a Shannon 333 LTE modem. The device will also offer a large 5.7-inch Super AMOLED Quad HD display and Android 5.1 Lollipop. The Galaxy Note 5 will, however, not have a microSD card slot for expansion of the memory inside, so choose wisely when the time comes. The handset will also have a very thin chassis like the Galaxy A8, which is nice.

There’s no information on how much these two devices will cost but we will surely find out sooner or later.