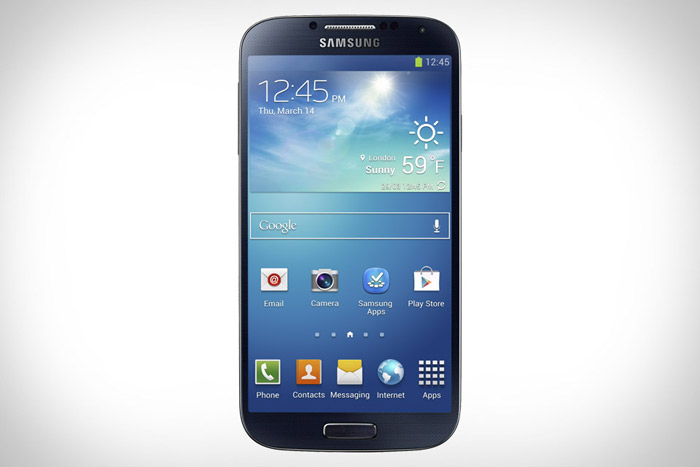 Much to the dismay to Galaxy S4 users and competitors Samsung has said the company now works on a rugged version of the S4 that will be dust- and water-resistant.

The news came out of Young Soo Kim – the president of Samsung Gulf – during a conference call. When asked why Samsung did not make any water-resistant devices Mr. Young said the company worked on a modified version of the Galaxy S4 with these exact features and that the phone would be launched next week.

It remains unclear whether this was a joke or the real thing – but in any case expect a new Samsung product with exciting specs very soon.