We are sure that most smartphone fans are eagerly looking forward to the launch of the Galaxy S7 smartphone generation but unfortunately there might be some bad news for all the people living in Europe – Samsung will likely NOT launch the Galaxy S7 Edge+ version in this place of the world.

The news comes from reliable UK mobile network sources so there’s every reason to believe it. This is definitely a strange decision but nothing new – Samsung did not release the Galaxy Note 5 in Europe too. The main reason for Samsung’s decision is that the Galaxy S6 Edge+ did not sell well in the Old Continent so there’s no reason to experience the same fiasco with the newer Galaxy S7 Edge+. At the same time the Galaxy Note 5 is badly missed in Europe so Samsung will perform a trick – instead of the Galaxy S7 Edge+, the Korean company will bring the new Galaxy Note 6 to European customers.

Again this news is not official yet so it may turn out to be untrue or maybe only UK customers won’t get to hold the new Galaxy S7 Edge+. The Galaxy S7 generation will be announced on February 21 so we will have more details on this day in particular. 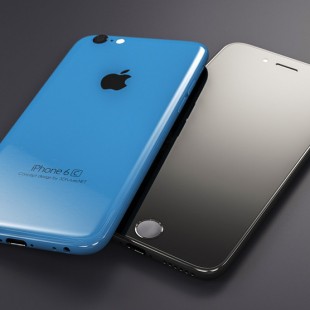 Apple may launch the iPhone 6c in November of this year

In September of this year Apple is expected to launch two new smartphones – the iPhone 6s and the iPhone 6s Plus, but it seems things will not end here – there are numerous reports on the Internet, which claim the US company will launch one more smartphone before the end of the year. The...