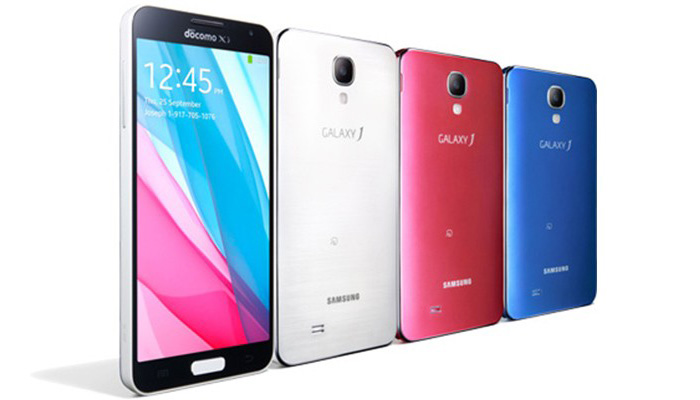 A new smartphone leak on the Internet suggests Samsung may release the rumored Galaxy J7 smartphone this quarter.

The upcoming smartphone is said to come with a 64-bit quad-core processor with Cortex-A53 cores at 1.5 GHz, a 5.5-inch sensor display at 720p resolution (1280 x 720 pixels), 2 GB of RAM, 8 GB of internal memory and a microSD card slot for expansion. The new smartphone is expected to run Android 5.0 Lollipop.

The Galaxy J7 will most likely be the most advanced J Series smartphone. Until this moment only the Galaxy J1 has been launched. Apart from the J7, the line will also include the J3 and J5 smartphones. Their tech specs are unknown as of now.