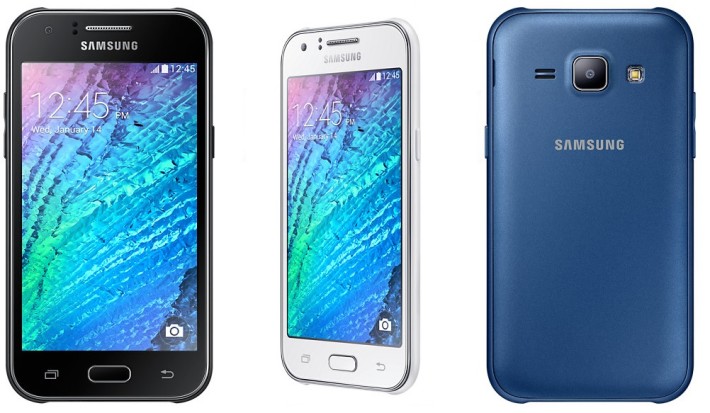 A few months ago Samsung changed its marketing plans and began introducing new smartphone lines which have letters as their main designation. The Galaxy J1 smartphone is a prime example – the device was introduced in January 2015, providing basic smartphone features. This year, however, Samsung will strengthen the line with the addition of two other models – the Galaxy J5 and Galaxy J7.

The Galaxy J5 is currently codenamed SM-J500F and is expected to come with a 5-inch display at 1280 x 720 pixels, a Snapdragon 410 processor, 1 GB of RAM and 8 GB of internal memory as well as a microSD card slot for expansion. A 2600 mAh battery will power the handset. As to the Galaxy J7 (SM-J700F), it comes with a larger 5.5-inch display with the same resolution, an eight-core Marvell PXA1936 processor at 1.2 GHz or 1.5 GHz, a 3000 mAh battery and 4 GB or 8 GB of internal memory, depending on the version chosen. The devices will share some of the specs, though – both of them will run Android 5.1 Lollipop and will have 13 MP rear cameras and 5 MP front cameras.

The release date and the pricing of the Galaxy J5 and J7 are unknown.