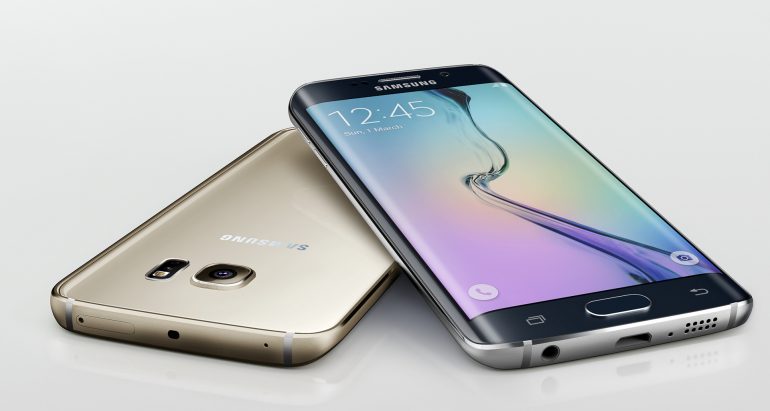 A while ago we reported that Samsung was planning to release an ever larger version of its Galaxy S6 Edge smartphone and today we have gotten more information on this issue. Apparently, according to a new online rumor, the device will be called Galaxy S6 Edge Plus and we even have some of the tech specs of the upcoming handset.

The new smartphone is expected to arrive sometime in Q3 2015 but there isn’t a set launch date just yet. No word on pricing either.