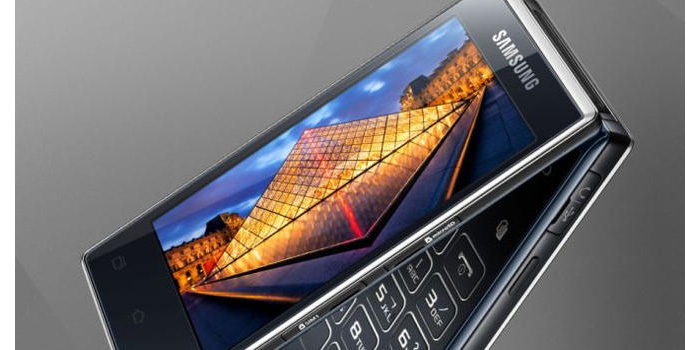 After releasing possibly hundreds of classic smartphone models, Samsung is now reportedly working on a new luxurious flip model that will be known as Veyron, just like the super lavish Bugatti automobile.

The smartphone is currently known as SM-W2017 and features a fast Samsung Exynos 8890 processor as well as a 12 MP rear camera. The smartphone heavily borrows from the Galaxy S7 and thus it comes with 4 GB of RAM, a 5 MP front camera and an update to Android 6.0 Marshmallow. Being a flip smartphone the SM-W2017 will have two 3.9-inch displays that work at 1280 x 720 pixels.

The SM-W2017 will retire the very similar SM-W2016 model, which was released in China last year and again, China is likely the first place in the world that will see the new smartphone. The release date of the new Veyron smartphone is expected to be in fall 2016.