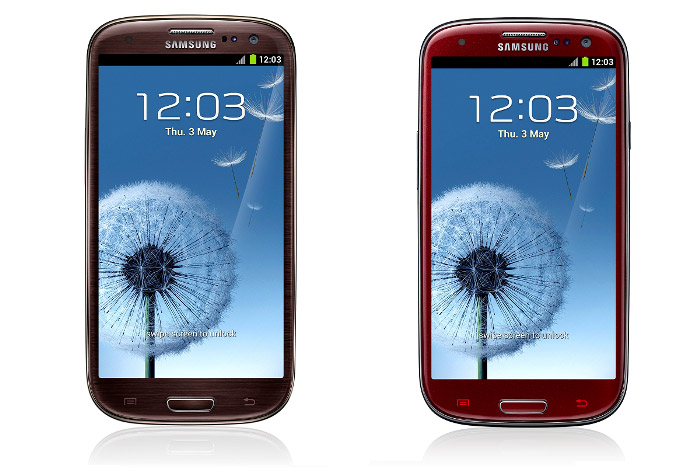 Samsung has flooded the market with smartphones but yet there are two more coming our way – the Samsung Galaxy Grand and Galaxy Grand Duos.

The two new smartphones will be budget-oriented and will be pretty much the same device – except that the Galaxy Grand Duos will feature support for two SIM cards. Other specs include a 5-inch display at 480 x 800 pixels, a quad-core Samsung Exynos CPU at 1.4 GHz, NFC and LTE and a built-in 2100 mAh battery.

In addition the smartphones will be available in white and blue when they become available. Pricing is unknown.