Samsung Galaxy S II version 2.0 was found to reside on a German web site – Cyberport – belonging to a local online retailer. As expected the novelty strongly resembles the original Galaxy S II but there are some important differences.

One of them can be found in the CPU – the updated Galaxy S II smartphone features a 1.20 GHz dual-core TI OMAP processor whereas the original S II comes with a 1.20 GHz Exynos CPU. There’s little difference between the CPUs with the TI OMAP CPU being a bit faster. 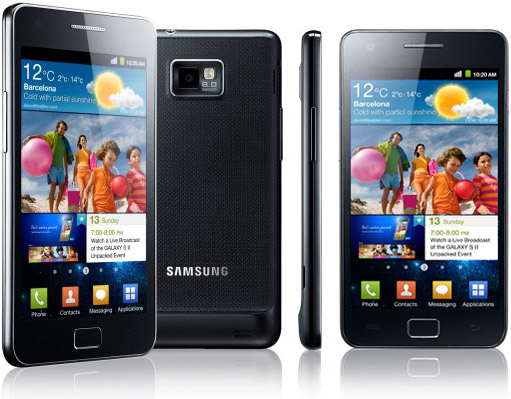 The major difference however lies in the connectivity – the new S II comes with quadband GSM/GPRS/EDGE support, as well as quadband UMTS/HSDPA+/HSUPA. The phone also runs Android 2.3 Gingerbread, just like the original, but the updates suggest that it is better prepared to run Android 4.0 ICS when the time comes.

There’s no information on whether Samsung will release the Galaxy S II version 2.0 worldwide but in case you reside in Germany you may pick one up for 469.90 EUR which is a fair price compared to what the original costs in this European country.

Zowie Gear has unveiled a new gaming keyboard called the Celeritas. The keyboard features mechanical keys and is designed to be perfect weapon for competitive gaming, where response-time and the ability to move freely are essential. For creation of the new keyboard,  Zowie Gear teamed up...

The Taiwanese HTC has unveiled its long-rumored 5-inch smartphone, which will be known as HTC J Butterfly. The device seems to be quite powerful and will surely please its owners. The HTC J Butterfly comes with a 5-inch Super LCD 3 1080p display with 440 ppi (pixels per inch) and...