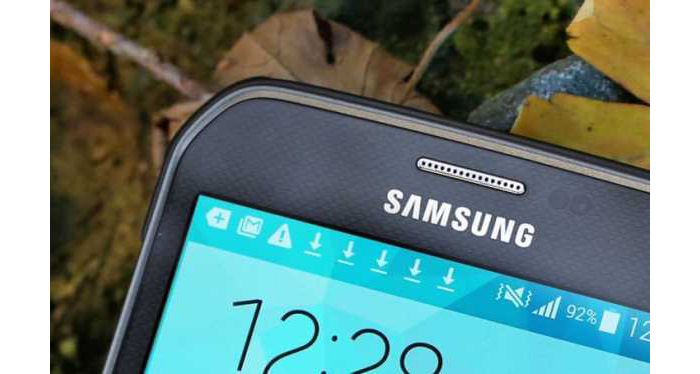 A few weeks ago we informed our dear readers that Samsung was planning a new O-line of smartphones. Well, we now have the first two devices and what they pack under their covers.

The O-line is also known as On so do not be surprised when you see that the two new Samsung smartphones are called Mega On and Grand On. Similar to the J line of smartphones, the O line will come with entry-level hardware and will in fact be a spinoff to some Samsung smartphone lines.

Ivy Bridge may be hotter than expected

There’s no information on when the two new Samsung smartphones will be on the market but we suspect that they will be in stores very soon. Given that Samsung likes to launch smartphones almost on a daily basis, we expect more Galaxy O smartphones to follow soon.