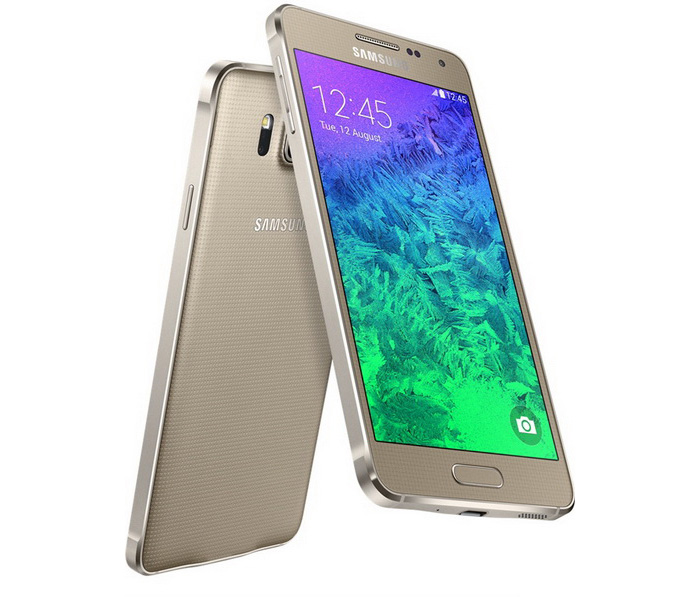 The eagerly expected and rumored Samsung Galaxy Alpha smartphone has been officially unveiled by Samsung at a special event.

The new Samsung product comes with an exceptionally thin and light chassis that measures 132.4 x 65.5 x 6.7 mm (total weight 114 grams) and sports a high-quality metal frame, which makes it the first Samsung smartphone to come with such an improvement. Most of the chassis is still made of plastic; four colors will be available – silver, black, white and gold.