At an event held in India Samsung has announced a new budget-oriented smartphone – the Galaxy J2. The device has a Super AMOLED display that measures 4.7 inches and that works at 960 x 540 pixels. It is powered by an Exynos 3475 processor with four cores inside (likely Cortex-A7) and has Mali-T720 graphics, which should provide enough power to compete with the Snapdragon 410 SoC.

The new Samsung smartphone will be on the market on September 21. The handset will sell for around USD 130. 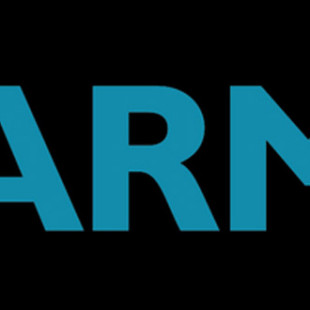 The British company ARM has described the new Mali-T800 line of graphics solutions that will be used in the next generation of chips for mobile devices and smartphones. The new mobile GPU line uses the Midgard architecture, just like the Mali-T700 line. The Mali-T820 model will be the slowest... 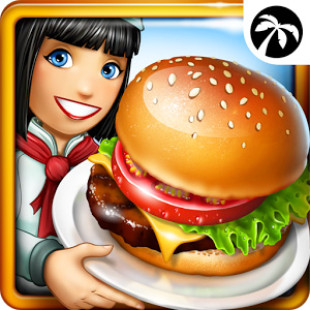 Cooking Fever is, as you can see from the title, a time-management game that lets you cook various dishes and serve customers. We have seen this before but Cooking Fever is a much more ambitious project compared to any other game of the same genre. You start as Mr. Nobody and you are given a...