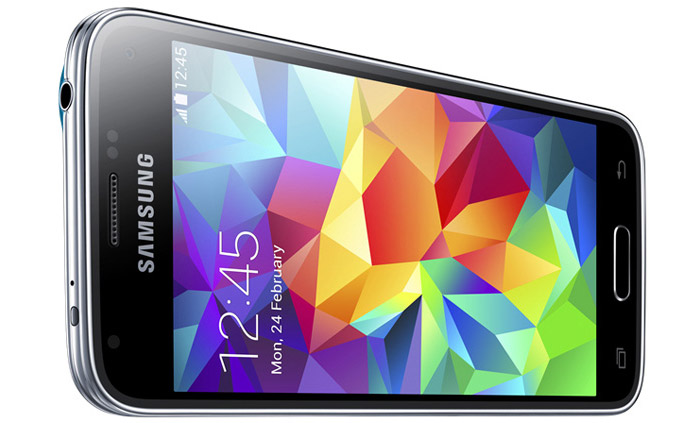 Smartphone companies usually make smaller versions of their leading products that appeal best to users who want smaller displays and lower prices on flagship smartphones. It is now Samsung’s turn to do that as the company has quite expectedly presented its Galaxy S5 mini – a smaller version of the Galaxy S5 flagship.

The Samsung Galaxy S5 mini will be commercially available in early July 2014. Customers will be able to choose among white, blue, gold and black colors. The new smartphone can be yours for EUR 480.