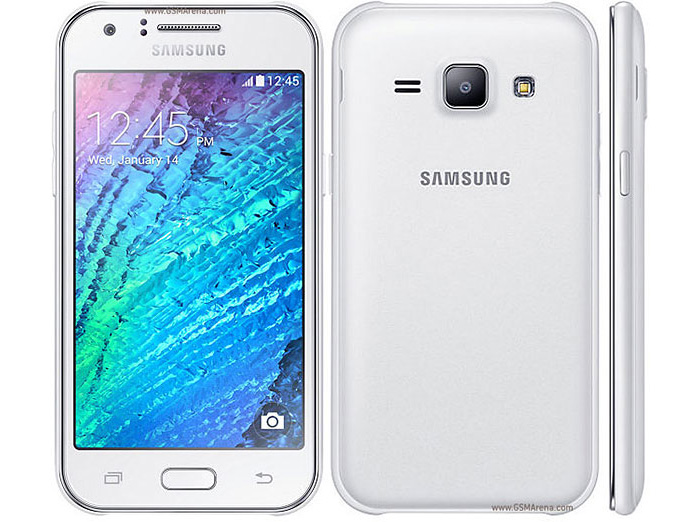 Samsung has added one more smartphone to its budget-oriented Galaxy J line and this is not a Galaxy J3 smartphone, for example – instead the Korean company has decided to update the recently launched Galaxy J1. Thus what we get is a handset called Galaxy J1 Ace. Here’s what it offers.

The new Galaxy J1 Ace will sell for EUR 115 on the European market.