People who own smartphones are likely familiar with Qualcomm’s Snapdragon mobile CPU brand but chances are they know nothing of the company that makes them. Well, it is not Qualcomm – instead they are made by TSMC, a Taiwanese company that also makes NVIDIA GPUs for example. This, however, will change very soon.

Qualcomm has decided to employ Samsung to make the upcoming Snapdragon 820 processor, which confirms the rumors that appeared a few weeks ago. Despite not using the Snapdragon 810 chip in its flagship Galaxy S6 and Galaxy S6 Edge smartphones, Samsung will now partner with Qualcomm in making the new mobile processor. The Snapdragon 820 will be made on the currently finest 14 nm tech process and will include a custom 64-bit core as well as an in-house graphics core and an industry-leading communications modem. The reason why Qualcomm wants Samsung to make the new chip is that TSMC is currently down to 16 nm, while Samsung has matured its 14 nm process that clearly has advantages. Apart from Qualcomm, Samsung will also serve Apple by producing the company’s A9 smartphone processor.

The new Snapdragon 820 will be out by the end of the year. The chip will power upcoming smartphones, tablets and other mobile devices. 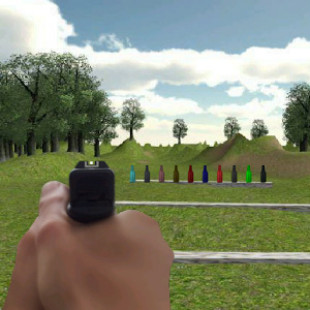 It is somewhat difficult to find games that take you to a shooting range on Google Play but Shooting Expert 2 does exactly that. The goal of the game is to see how good you are at shooting, and, of course, challenge you to improve. The idea behind the game is nice but the realization can be... 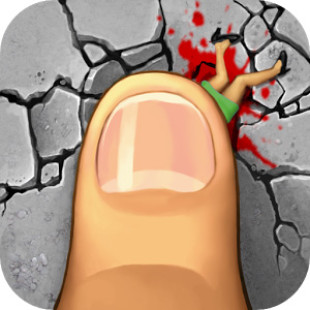 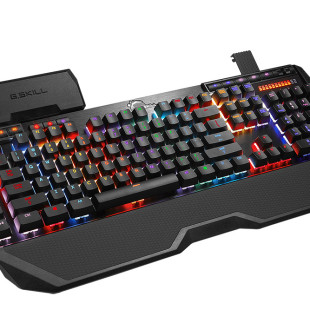 The maker of computer memory and various peripherals G.Skill has announced a major software update that targets the company’s Ripjaws KM780 and KM780R RGB series mechanical gaming keyboards. The update focuses on offering even more color options for each key than before. The update is called...