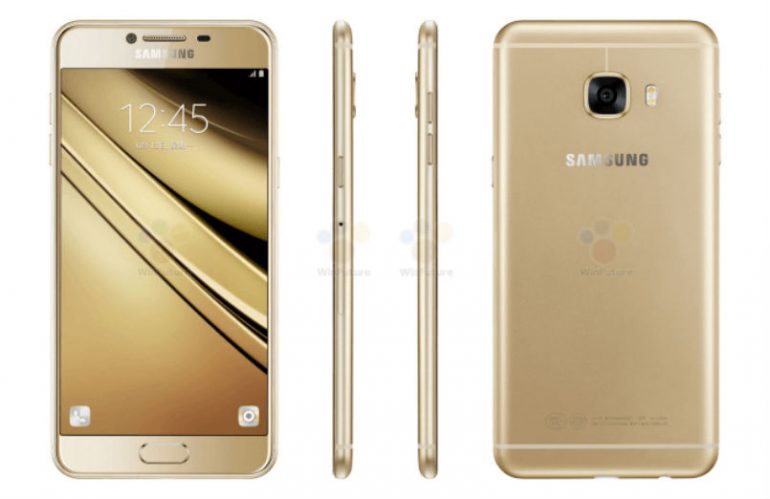 At an event held in China Samsung has finally unveiled the rumored Galaxy C5 smartphone. As expected the device is a mid-range communicator but there are some really nice tech specs.

The first thing that has to be said is that the Galaxy C5 comes housed in a metallic chassis that measures 145.9 x 72 x 6.7 mm, weighs 143 grams and is just 6.7 mm thick. The smartphone is equipped with a 5.2-inch Super AMOLED display that works at Full HD resolution. Inside it is powered by a Snapdragon 617 processor, 4 GB of RAM and 32/64 GB of internal memory that can be expanded in case of need.

The new Galaxy C5 has two cameras – the one in the back shoots at 16 MP, while the front one has an 8 MP sensor. The device has support for NFC, Wi-Fi and other connectivity options. Finally a 2600 mAh battery powers the Galaxy C5 but the version of Android that the C5 comes with is unknown.

Subway Surfers – run as fast as you can