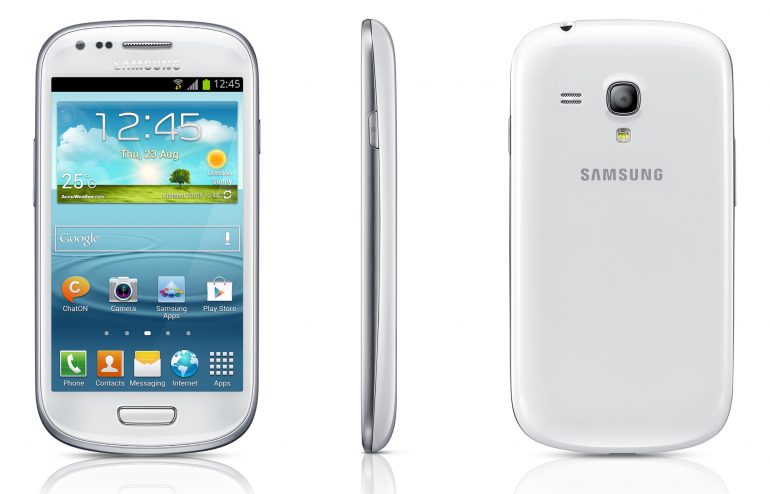 The thing is that the new Samsung smartphone is an upgraded version of the Galaxy S III Mini. The smartphone now comes with a dual-core Cortex-A9 processor at 1.2 GHz (up from 1 GHz) and the OS is Android 4.2.2 Jelly Bean instead of Android 4.1 Jelly Bean.

The smartphone is already on the market where it sells for EUR 180.