Samsung fans will have a new reason to be happy with the Korean tech giant officially announcing it will unveil a new Galaxy device in just a few weeks – on August 15.

Samsung keeps the device a secret so no information about it is available right now but the release will be there for sure with all major partners of the company and the press having been already informed of the launch.

Not surprisingly there’s a large amount of speculation on the Internet going on right now as to what kind of Galaxy device Samsung will launch. If we believe the rumours Samsung won’t launch the Galaxy Note II – because the device is scheduled for a release on August 30. The only remaining eligible candidate is the Samsung Galaxy Note 10.1 – the upcoming device has gone through an overhaul and is expected to come with a quad-core chip and a slot for an S Pen stylus. 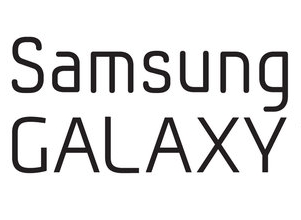 The Samsung Galaxy Note 10.1 theory is also supported by the fact that Samsung Electronics America sent the announcement and not Samsung Telecommunications America – the Samsung division that usually handles phones.

The mystery will be solved on August 15 so everything until that day will be just speculation – but hey, August 15 isn’t that far away – and a little time spent waiting will surely not kill anyone!