Samsung to offer Galaxy S III with a new design

Believe it or not a large number of potential smartphone buyers did not like the design of the Samsung Galaxy S III when it was revealed a few weeks ago. This customer feedback has prompted Samsung to come up with a new design for its smartphone flagship.

So here we get the same smartphone but with new looks. Please meet the redesigned Samsung Galaxy S III.

The novelty will be available on the Korean market for now with possible worldwide launch later on, although unconfirmed. The new Korean version of the Galaxy S III will come with a dual-core chip due to the fact that quad-core smartphones in Korea are incompatible with LTE networks. Also, this version will feature a larger display. 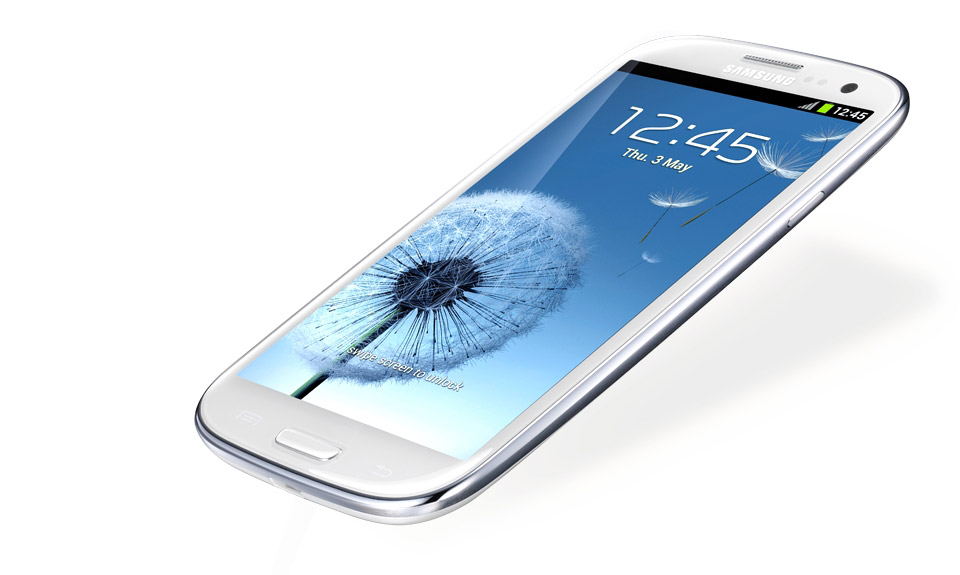 Thus the Galaxy S III will have four different versions – an international version with a quad-core chip, a dual-core version for North America, a 2 GB RAM version for Japan and a redesigned version for South Korea.