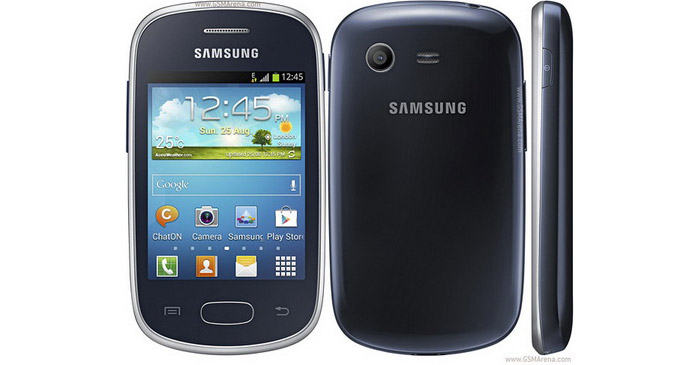 Samsung has prepared a new budget-oriented smartphone under the name Galaxy Star. The device, which is known under the codename GT-S5280, measures 105 x 58 x 12 mm, weighs exactly 100 grams and should be on the European market shortly.

The new Samsung smartphone will run Android 4.1 Jelly Bean and will be available in two colors – black and white. As to the pricing the device will sell for EUR 70.