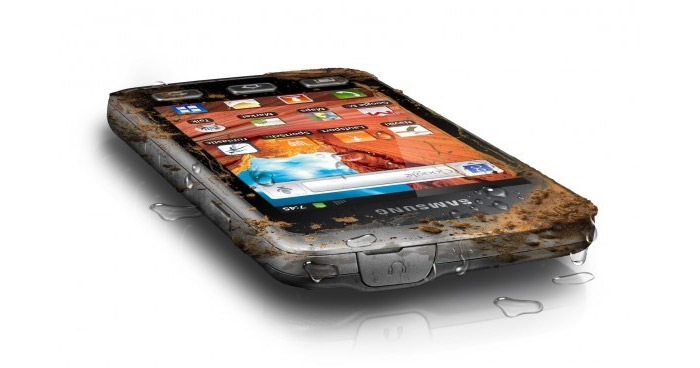 MWC 2013 will sorely miss the launch of the Samsung Galaxy S4 smartphone – now scheduled for March 22 – but to somewhat compensate for this Samsung has announced it will present the Galaxy Xcover 2, which is a rugged smartphone that meets the IP65 military standard.

The Samsung Xcover 2 will run Android 4.1 Jelly Bean when it launches. Pricing is unknown as of now.