Samsung to update own smartphones to Marshmallow next year 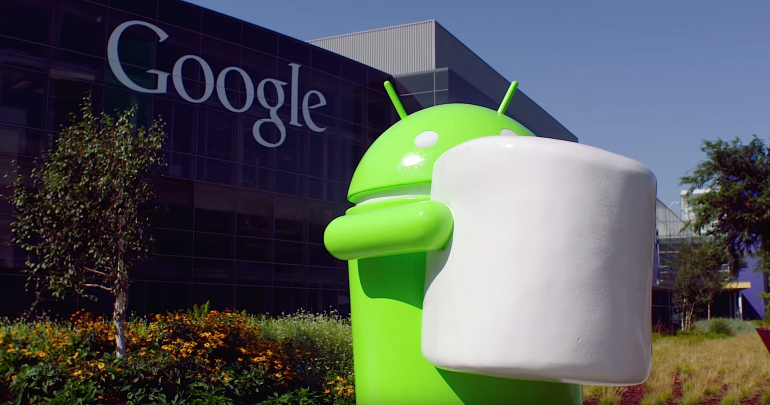 With Android 6.0 Marshmallow just around the corner (remember, the new mobile OS will be launched this fall), many smartphone manufacturers will release updates to Marshmallow with Samsung being one of them. The big question is which devices will get the update. Well, in Samsung’s case just flagship smartphones and tablets will enjoy the new software.

More precisely the following Samsung devices will get Android 6.0 Marshmallow early next year:

The new mobile OS, codenamed Android M, will bring a number of new and convenient features. First users of the new OS will enjoy app permissions, which will let them choose which functions they want to allow an app to have access to. Then you can track and see which application uses the most of the installed RAM memory. This will be made possible thanks to the integration of a new memory tab in Android 6.0 Marshmallow that will show users memory usage in real time and statistics how often memory-hungry apps are running. Moreover Android 6.0 Marshmallow will allow users to access apps and functions with their fingers only. Thus you will not have to enter passwords every time you want to log in to Google Play – instead use your finger with the device’s fingerprint scanner to do just that. The new OS will also allow automatic backups and various new functions and technologies aimed at lowering power consumption even more.