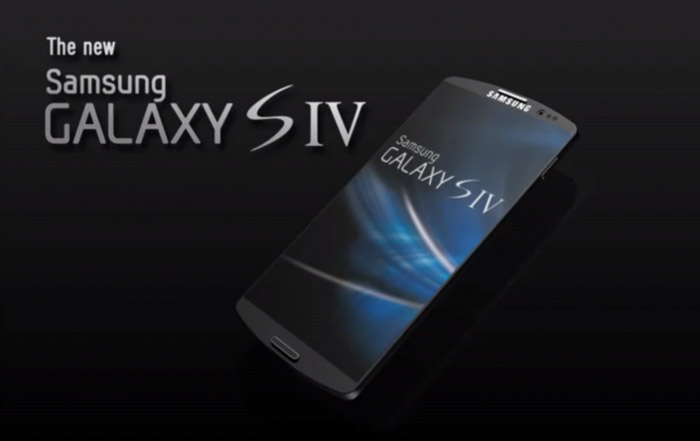 A few days ago rumors on the Internet suggested the Samsung Exynos 5 Octa chip was too hot to be used in the upcoming Galaxy S4 smartphone. Apparently the rumors have turned into reality – the latest information from Samsung says the Galaxy S4 will not use the Exynos 5 Octa – instead it will feature a chip from Qualcomm.

Most likely the Qualcomm chip will be the Snapdragon 600 processor, which was announced a few weeks ago. If correct then the Galaxy S4 will feature a Snapdragon chip at 1.9 GHz. The CPU change has come with other specs changes too – the Galaxy S4 will come with a 4.99-inch SoLux display at Full HD resolution instead of the previously announced AMOLED display. There will also be 2 GB of RAM, 16-64 GB of internal storage depending on model, a rear 13 MP camera – all in an aluminum chassis that weighs 138 grams.

The official announcement of the Galaxy S4 will take place on March 14 this year.