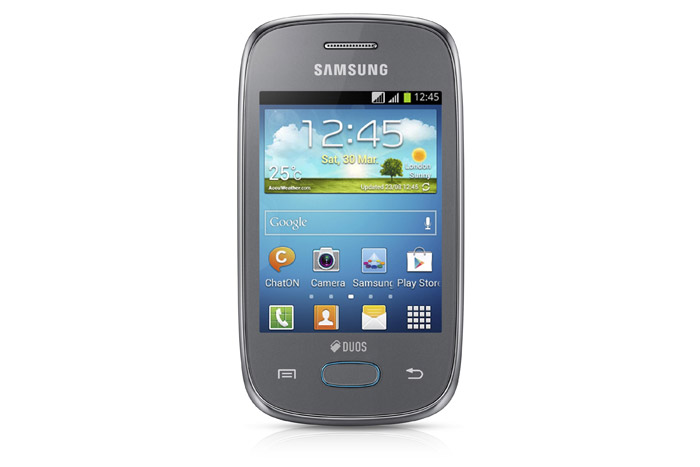 The South Korean tech giant Samsung has announced it will launch its entry-level Galaxy Pocket Neo smartphone by the end of this week.