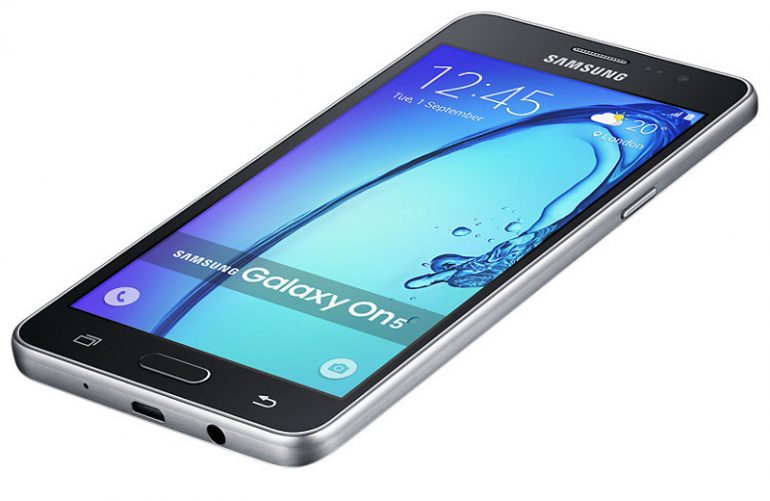 Samsung has released one more smartphone – this is hardly news for people who follow the smartphone market since we have gotten used to Samsung releasing new handsets on a daily basis. But the new device is here so why not share a few words on it?

Do you like the new Galaxy On5? Well, if you happen to live outside of India you are out of luck – the new Samsung device will serve the Indian market only as of now. Of course, you may be able to get it online somehow…