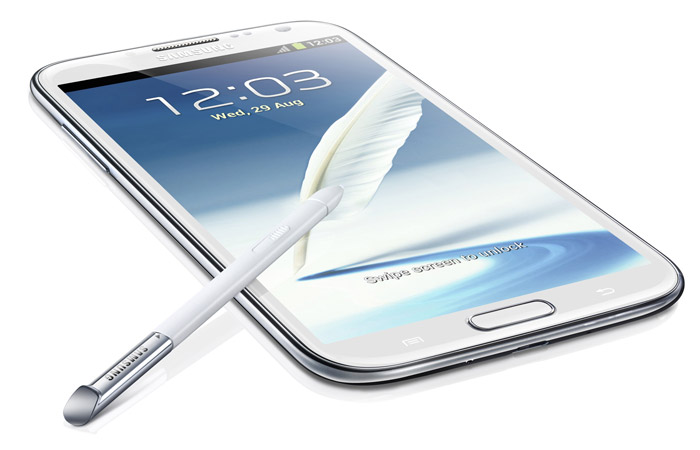 Korean tech giant Samsung, along with the Chinese mobile carrier China Mobile, has announced a new version of its Galaxy Note 2 smartphone. The updated device now features a Qualcomm Snapdragon 600 processor with four Krait 300 cores instead of the Exynos 4412 quad-core processor that was implemented until now.

The new version of the Galaxy Note 2 officially confirms the rumors that Samsung was working on a new Galaxy Note 2 device. Most of the specs remain the same so don’t expect miracles except for some better performance, courtesy of the new SoC. The “new” Galaxy Note 2 looks exactly like the older version and offers support for the TD-LTE, FDD-LTE and TD-SCDMA standards, a 5.5-inch Super AMOLED display at 1280 x 720 pixels, 2 GB of RAM and 16 GB of internal memory. In case of need you can use a microSD card to increase the on-board memory. The rest of the specs include two cameras – one front at 1.9 MP and one rear at 8 MP – and a 3100 mAh battery.

The major downside of the updated Galaxy Note 2 is that the device will be sold in China only as of now. Chinese users can obtain the device via China Mobile and currently there’s no word on availability outside of China. The pricing is unknown too.