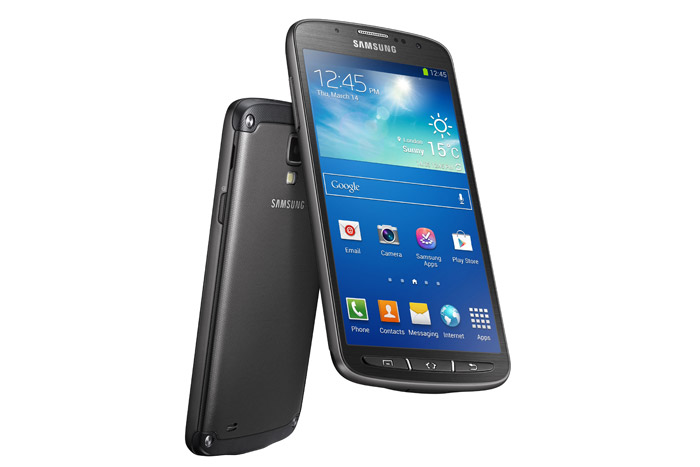 Here’s something that we don’t see happening every day – Samsung has decided to update the yet unreleased Galaxy S4 Active smartphone. The major change in the smartphone specs will be the inclusion of a more powerful SoC chip – instead of the initially planned Snapdragon 600 chip with four cores at 1.5 GHz and Adreno 320 graphics, the Galaxy S4 Active will have a Qualcomm Snapdragon 800 processor.

The Galaxy S4 Active will run Android 4.2 Jelly Bean when it becomes available later this year.