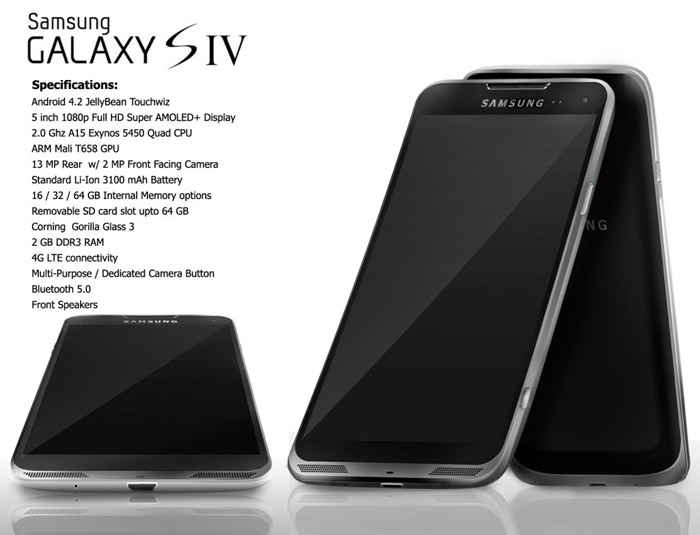 Samsung’s Galaxy S4 smartphone, expected on March 14, will be one of the most important and influential smartphones of this year so no wonder the public simply can’t wait for the device. As Samsung keeps on getting a larger market share in its competition against Apple the company can’t compromise on quality and functions so the Galaxy S4 may come with yet more tech wonders hidden inside.

The latest rumor surrounding the device now says the Galaxy S4 will pack an eye-scrolling function. In a few words the smartphone will watch your eyes and if you move them down the page will scroll in the same direction. If you move your eyes sideways the phone will move the page in the same way without you moving a finger.

This eye-scrolling function is an update to a similar function found in the Galaxy S3 where the smartphone watches you and dims the display if it determines you are not looking at it. Remember though – this information is unofficial but Samsung has filed numerous patents regarding eye scrolling so such a function is likely to appear in the Galaxy S4 and later in the Samsung Note.

We’ll find out more when the Samsung Galaxy S4 appears next week.