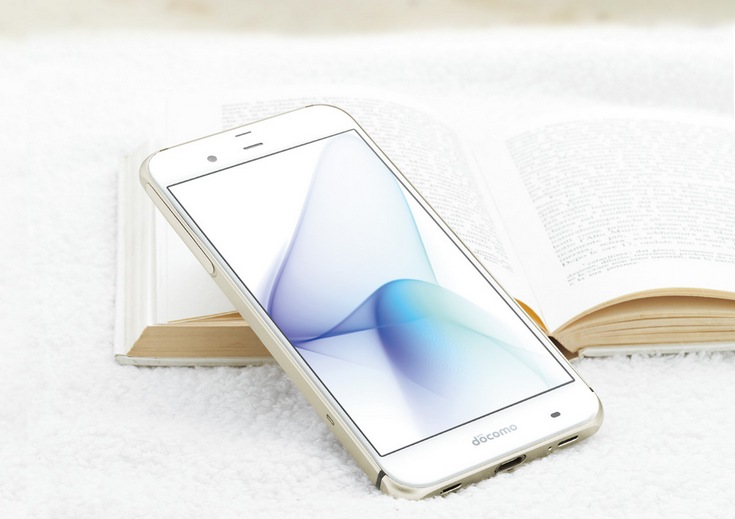 Sharp has made another attempt at becoming a famous brand name when it comes to smartphones. The Japanese company has just announced a new flagship smartphone called Aquos Zeta SH-04H. Sharp hopes that the new handset will turn the fortunes of the company, which has been losing money like crazy recently and in fact was just purchased by Foxconn.

The new Aquos Zeta SH-04H comes with a Snapdragon 820 processor and an unusual 5.3-inch display that works at Full HD resolution and that sports an IGZO panel. The display is also protected by Gorilla Glass 4 technology and features 2.5D effects. The smartphone comes with 3 GB of RAM and 32 GB of internal memory, which can be expanded via a microSD card.

One of the premium features of this smartphone is that it comes with a 22.6 MP rear camera that has been certified by Ricoh. The camera comes with an aperture of f/1.9. Up front the Aquos Zeta SH-04H sports a 5 MP front camera, which should be enough for selfies. Another really nice feature is that the latest Sharp smartphone is water-resistant. The handset features a plastic-metallic chassis that measures 149 x 73 x 7.6 mm and that weighs 155 grams. The last features are the presence of a fingerprint reader, a 3000 mAh battery and Android 6.0 Marshmallow.

It is not clear how much Sharp will charge for this smartphone.